Commissioned by marketing agency Mindworks and working with Ford UK, we were asked to capture imagery around the Wales Rally GB featuring the All-new Ford Fiesta ST.  We had access to the M-Sport & Ford pits area, taking advantage of the busy preparation that was going on prior to a shakedown the very next day.

On the day of the shakedown, we were able to get right alongside the starting stage of the Wales rally and captured the motorsport taking place next to the Fiesta ST. It was amazing to see the control the professional drivers have traveling at speeds up to 110mph!! Not for the faint-hearted.

After the shakedown we took the new cars on a road journey to put them through their paces along the testing Welsh A roads, stopping occasionally to capture images of the vehicles with some alternative backdrops.

A great couple of days of photography and I believe we created some amazing images, these are expected to be used in AutoCar, PistonHeads and AutoExpress articles coming soon. 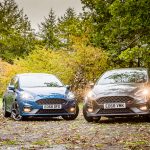 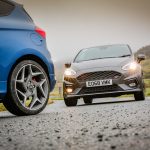 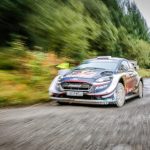 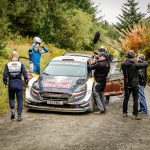 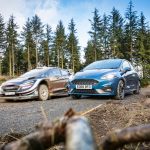 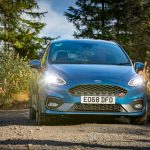 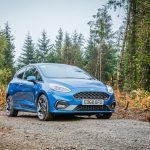 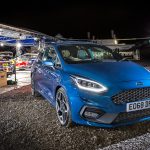 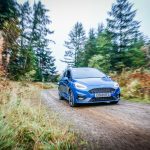 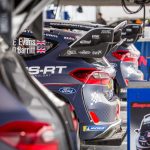 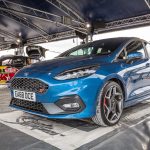 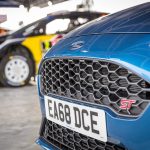 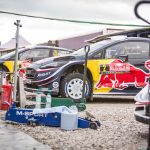 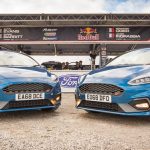 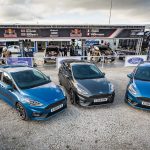 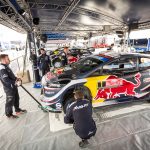 Need advice? Get in touch!

We offer free advice for your project